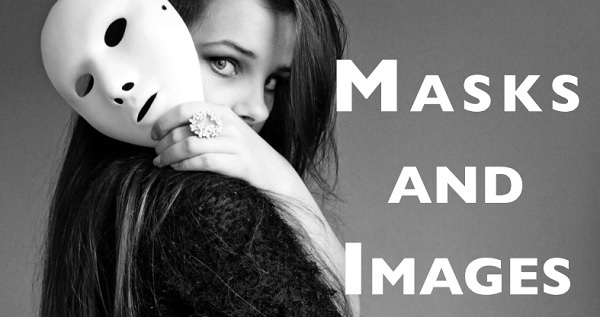 People wear masks—we hear that often. For me, it means we “put on” a persona that’s not our true selves, or at best it’s only a small portion of our personality. We’re usually aware of trying to relate to others by becoming whom we think they want us to be.

A self-image, however, is unconscious, but just as untrue a full self-portrait. The two may show themselves in the same way, but the motivation is different.

For example, many times I’ve heard, “You’re so vigorous and never seem to run out of energy.” That’s largely true. God gave me an abundance of vitality, but not an endless supply. Because it’s partially true and I like being perceived and admired that way, I unconsciously absorbed those words and before long that self-image determined my behavior.

From then on, the high-intensity label allowed that perception to control my life. Thus my self-image insisted I must always be upbeat, indefatigable, and never acknowledge weariness. The more unflagging my zeal, the more people praised me and the more my self-image built on those words.

As a result, I chided myself for feeling tired at times and whipped myself into action. It’s not the self-chastising that bothers me as much my zeal to protect that image of perpetual vigor. Twenty years ago I fortified that image with a dozen cups of coffee. I no longer go to that extreme, but the image persisted and I refused to admit even to myself that I wasn’t as robust as my image said I was.

One of my self-goals and daily prayers is to be transparent with God. (I hope that’s not creating another false image.) The first step to win over this relentless self-perception is to say to myself and to others, “Sometimes I run out of energy.” It’s all right because I don’t have to be vibrantly alive every second I’m awake.

Perhaps this sounds easy; it certainly hasn’t been for me. It’s taken an immense amount of daily prayer and kindly rebukes from a friend, but now the truth is out: Like everyone else, Cec Murphey has a limited amount of daily energy. With God’s help, he’s trying to use it more wisely.

I don’t want to let an image control my life; I want to live with a realistic self-perception

Veteran author Cecil (Cec) Murphey has written or co-written more than 130 books, including the New York Times bestseller 90 Minutes in Heaven (with Don Piper) and Gifted Hands: The Ben Carson Story (with Dr. Ben Carson). His books have sold in the millions and have brought hope and encouragement to countless people around the world. To learn more about Cec, you may visit his website at www.cecilmurphey.com.