An Introduction to the “Gift” of the Holy Spirit 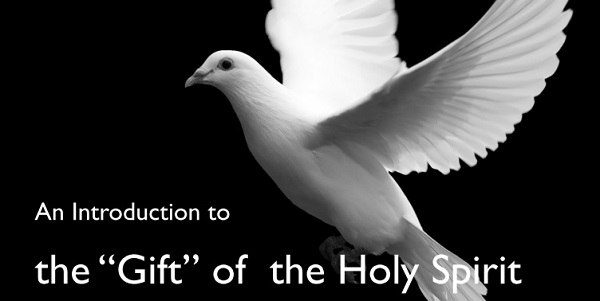 Nearly two millennia ago, on a Jewish Feast Day called “Pentecost,” 120 disciples were struck by fire in an upper room in Jerusalem.

They had been praying ten days for the gift Jesus promised them before he ascended to heaven after the resurrection. It was a gift of power, a gift with evidence; a gift that would rock the world in their time.

Today, many Christians are sensing that another wave of “Pentecost” will invade the church. An ever-increasing number of saints, from all denominations, are hungering for and receiving the same baptism of fire that fell upon the 120 in the upper room, the converts of Philip in Samaria, the converts of Peter in the house of Cornelius, and the twelve disciples of Apollo in Ephesus.

In this issue I will introduce you to that gift that millions of believers have experienced. It isn’t a gift for skeptics; it isn’t a testimony to defend the experience. It is simply an introduction for whoever wants to receive the same free gift millions have received since we first believed.

This will be the first of a three-part series on receiving this amazing gift from God.